< Back to Main Page

Why Media have called Mayfair home for over 15 years. Why Media are a leading provider of brand, logo and website design and programming services, as well as digital marketing with a focus on Facebook, Instagram, TikTok and Linkedin - we are perceived as one of the best design agencies in Mayfair! 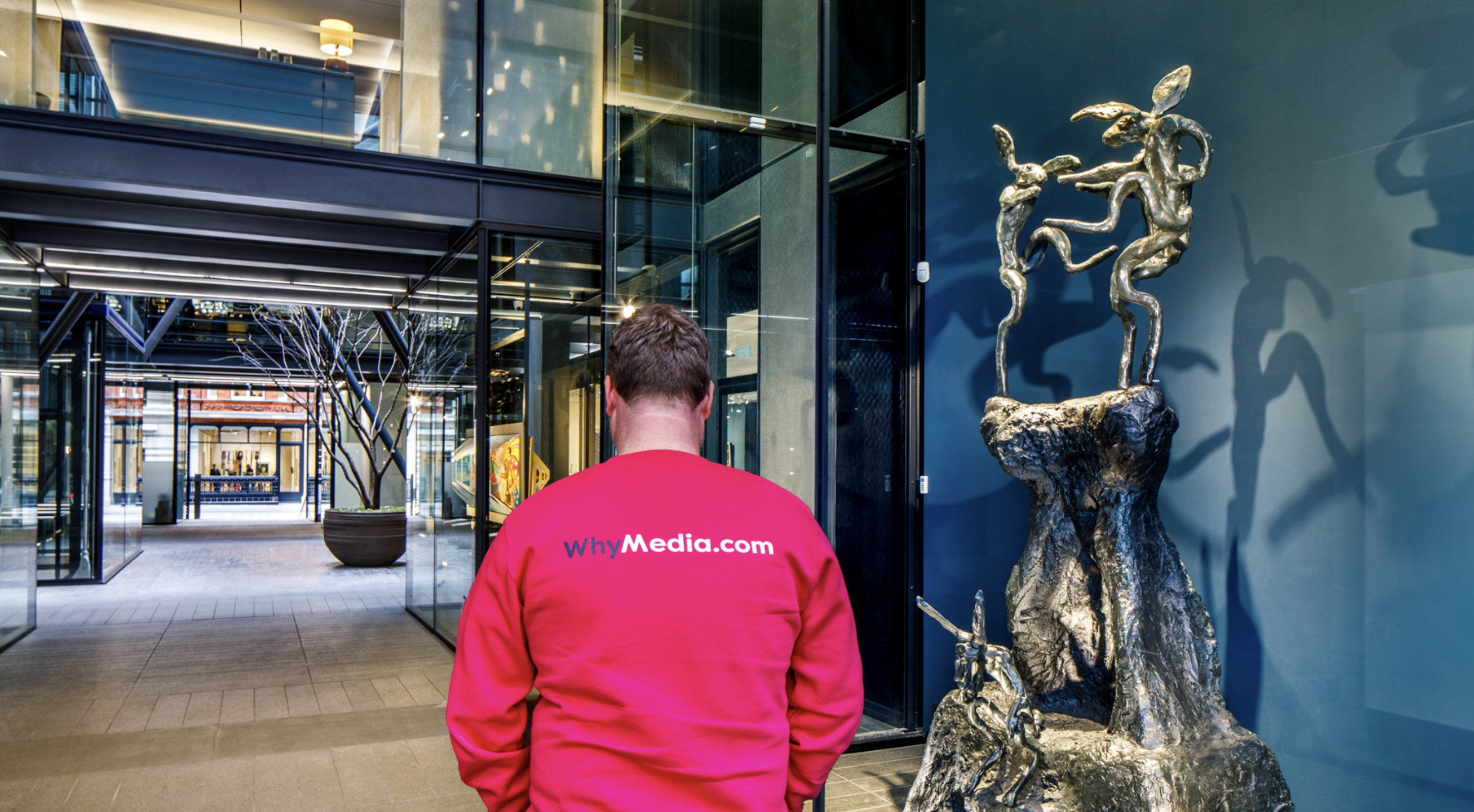 Bond Street Mayfair London, is one of the most popular and iconic retail destinations in the world.

Mayfair is situated in the City of Westminster, lying east of Hyde Park, bounded by Picadilly to the South and Oxford Street to the North. The area is known for its beautiful period architecture, quaint shop fronts, famous art galleries, auction houses, wine merchants, global cuisine restaurants, and 5 star hotels.

Why Media and Mayfair:

Why Media has two offices in the UK, with one of them being located in the heart of Mayfair, on 17 Hanover Square. Hanover Square bounded by Oxford Street with the nearest tube station to Why Media’s office being Oxford Circus. Hanover Square is graced by different statues and sculptures, including Lord George Bentinck sculpture (1802 - 1848). All these make this area of Central London feel more atmospheric and historical.

More specifically, next door to Annabel’s, there is an office of one of the Why Media’s clients, Optiva Securities. Optiva Securities is a specialist stockbroker with headquarters in Mayfair, which attracts clients from all over the world to help them achieve their corporate goals.

Eating and drinking in Mayfair:

Home to two of the most well-known and largest department stores Selfridges and Liberties of London, makes it a prime location for shopping. On top of this, it has many traditional shopping arcades and luxury boutiques.

The Queen spent her infancy growing up in Mayfair, she was born in Mayfair Bruton Street. 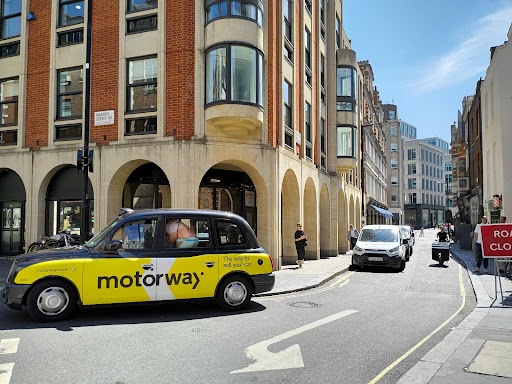 Why Media work with numerous companies in the Mayfair area and have had offices on Mill Street and Hanover Square over the last 15 years.

Parks and green spaces in Mayfair:

Mayfair is encompassed by multiple of the Royal Parks – Hyde Park to the west and Green Park and St James’s Park to the south and south east. Furthermore, other green spaces include the famous Grosvenor Square, Berkeley Square and St James’s Square, just off Pall Mall.

Mayfair has fewer educational offers yet provides quality over quantity. Local families are proud to send their children to St George’s Hanover Square, a co-educational Church school based on South Street, Primary school. Moreover, Westminster School, one of the UK’s top independent co-educational schools is located just to the south of St James’s Park. For secondary education, ​​Queens College London, for girls aged 11 to 18 is well-known for its excellent teaching and facilities.

Townhouses and post-war apartments,Mayfair’s luxurious property market is abundant in opulence and class. The properties help solidify the incredible and rightly-deserved high reputation of Mayfair.

The area is well equipped with local buses. The bus mainly stops on Park Lane, Piccadilly and Oxford Street providing great links across the whole of central London. With regards to trains, there are seven underground stations within close proximity, including: Green park, Bond street, Marble arch station, Piccadilly circus and Charing cross. To drive into London can be as fast as a two minute journey.