< Back to Main Page

Why Media has been working in Chelsea for over a decade providing brand, logo and website design and programming services, as well as digital marketing with a focus on Facebook, Instagram, TikTok and Linkedin - we are perceived as one of the best design agencies in Chelsea! Chelsea South West London, boasts a great deal of quality housing, Why Media have been delivering design and marketing services to the area for over a decade, wiith leading forms like Kaye & Carey Estate Agents.

Chelsea is a highly desirable area of London attracting people from all over the world. Chelsea is bordered by Fulham to the West, Knightsbridge and South Kensington to the North, Belgravia to the East and the River Thames to the South. It is a luxe lifestyle and full of young professionals to settled families,making it a much sought after community to join.

Why Media and Chelsea:

The leading Design & Marketing Agency in London, Why Media, provides website development services, branding, digital marketing, advertising and social media management services to the private and public companies in Central London, including law firms, investment companies, asset managers and other professional organisations. Why Media’s office on Hanover Square is located within 20 minutes drive from Chelsea and can be easily reached from surrounding areas.

Eating and drinking in Chelsea:

Chelsea is enriched with a variety of cuisine that will appeal to all. You can find some delicious restaurants with international cuisine in Chelsea. Some of the most famous restaurants include the French restaurant in Medlar in King’s Road, the Japanese restaurant Kurobuta and The Five Fields in Blacklands Terrace, which has its own vegetable garden; long-standing Italian restaurant La Famiglia, in Langton Street, run by the Maccioni family; Irish-influenced Myrtle in Langton Street; Tom’s Kitchen, chef Tom Aikens’s Cale Street restaurant. For seafood and cocktails with a Peruvian twist, Chicama.

Chelsea is known for its famous residents but it is not known by many that King Henry VIII acquired the manor of Chelsea from Lord Sandys in 1536; Chelsea Manor Street is still extant. Two of King Henry’s wives, Catherine Parr and Anne of Cleves, lived in the Manor House.⁠ 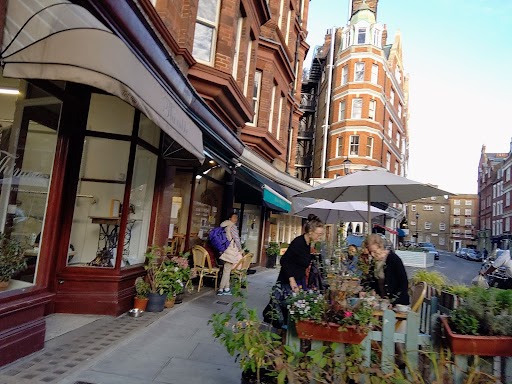 Chelsea has a great selection of shops and restaurants, often located in pretty streets or back roads.

Shopping and things to do in Chelsea:

Some of the best shops in London are located around the Chelsea area, particularly on beautiful roads such as Sloane Square, Kings Road, Sloane Street and Fulham Road. For smaller businesses, Chelsea offers excellent trading opportunities too as its Farmer’s Market is a great place to snack or shop. Chelsea is a chic borough and with this in mind, the shopping facilities do not oppose this reputation. With high end brands,to luxury boutiques and some real hidden gems, no one is left unsatisfied. For a weekly shop,Tescos and Waitrose are situated nearby.

Parks and green spaces in Chelsea:

The variety of property types in Chelsea means that everyone’s requirements are met, from elegant townhouses with gated gardens, to grande mansion blocks and new-build apartments.

Chelsea is situated in a prime location for those who work in London, or just enjoy a buzzing social life in the Capital. Aiding this is the well situated Sloane square tube station and with regards to over ground is Imperial Wharf station helping create greater links for chelsea to the rest of London and its surrounding areas. 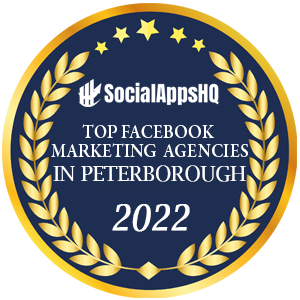