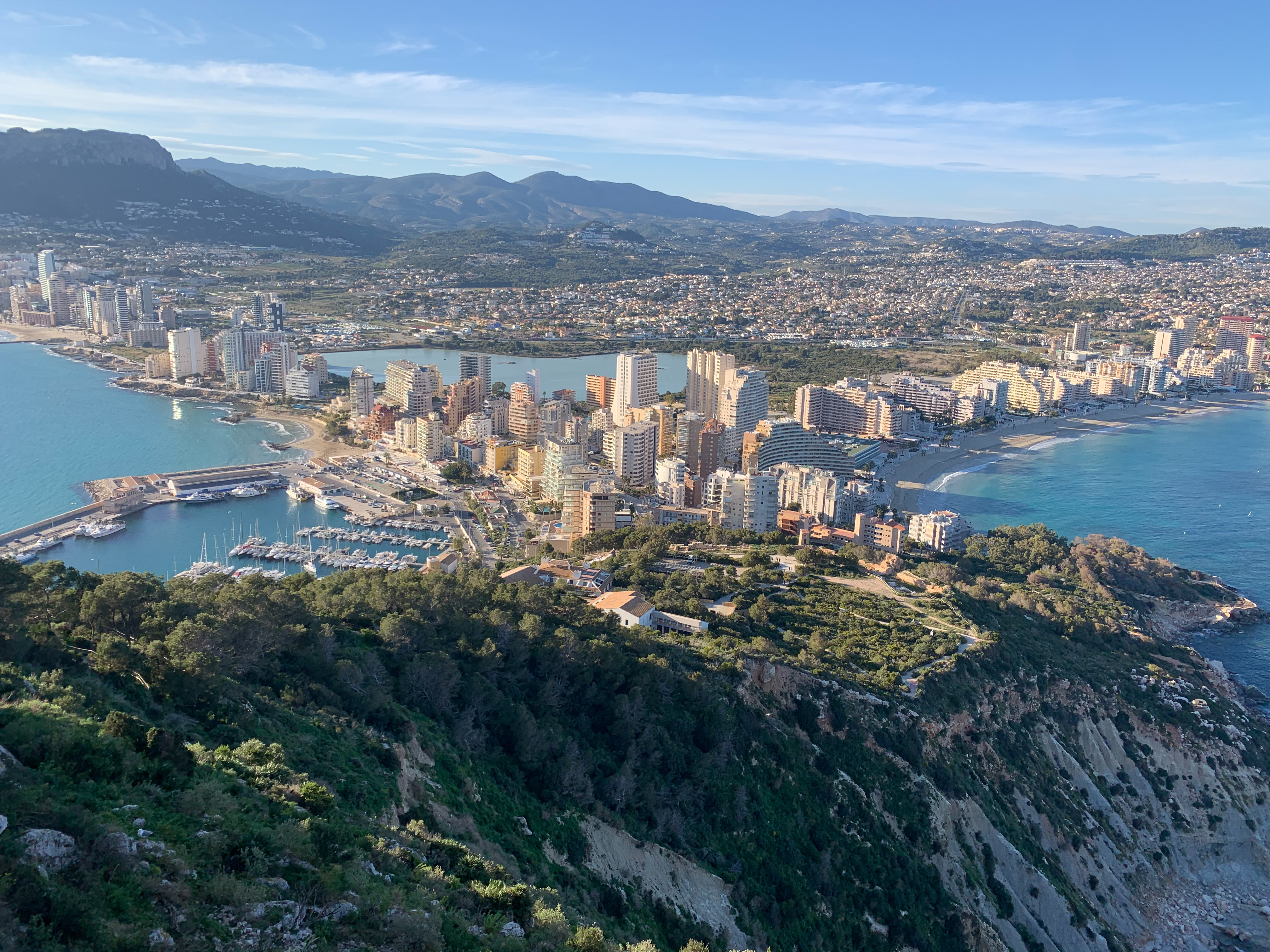 Italy and Spain are set to record the fastest pace of economic expansion this year in more than four decades, a strong rebound that will help the countries overcome last year’s deep recession.

Spain’s gross domestic product will expand 6.2% in 2021, while Italy will record a rate of 5.6%, according to a Bloomberg survey of economists published on Monday. That’s a 0.3 and 0.6 percentage point increase, respectively, compared with a survey published in July.

The brighter outlook highlights how southern Europe, for years associated with debt crises and economic malaise, may be able to turn the page. That is especially crucial for Italy, as it seeks to reduce a debt burden so high that some fear it could ultimately pose an existential threat to the euro area.

The two economies are recovering after suffering the most in the region last year, when strict lockdowns wreaked havoc on businesses and the vital tourism industry. The rebound is fueled in part by the easing of lockdowns and plans to invest billions of euros as part of a landmark European Union recovery fund.

There are still reasons for this scenario not to pan out. Nicola Nobile of Oxford Economics, who raised his Italian growth forecast to 6.1%, said the outlook remains “highly dependent on the evolution of the pandemic.

“The spread of the delta variant will likely cause a surge in Covid cases, but vaccine progress means any new waves should be significantly less deadly than previous ones,” he wrote in a report.

Another concern is whether Spain and Italy will efficiently channel the funds to projects that will lift medium-term growth prospects, given their poor record of spending EU funds.

The rosier forecasts stand in contrast with the more downbeat outlook for Germany, Europe’s biggest economy and its traditional growth engine. Economists surveyed by Bloomberg trimmed their August forecasts for the country’s annual GDP growth this year by 0.2 percentage point to 3.2%.