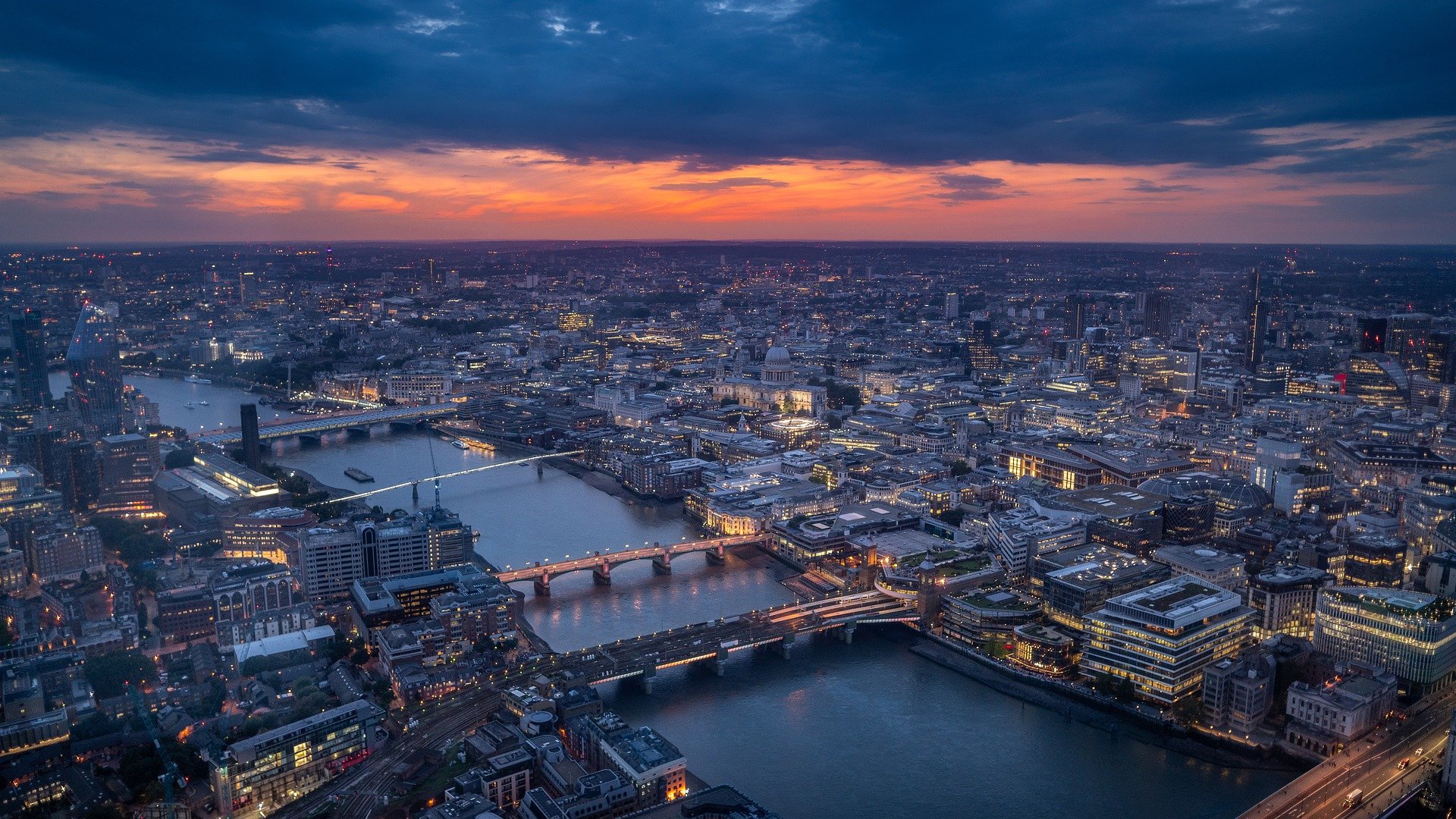 The economy could return to pre-pandemic levels by early next year as households start spending their £125 billion of lockdown savings and the vaccination programme reopens the country, the Bank of England said.

Households have built up record levels of excess savings, stashing away five times as much as in any previous nine-month period on record, as the economy was repeatedly shut down.

The Bank expects £6.25 billion of the “pent up” savings to be spent but said that the recovery would be even swifter if the public spent more.

The latest forecasts are that national income will have recovered all the ground lost since the end of 2019 within 12 months, despite the severe lockdown. “The underlying assumption is that the vaccination programme assists very positively. That is very good news. It is an excellent story,” Andrew Bailey, the Bank’s governor, said.

The rebound may be even stronger if people dip deeper into their savings, he added. Rather than spend it all, the Bank expects people to use almost £120 billion of the extra savings to top up their pensions, pay off debts or to invest.

Savings will rise further during the lockdown. “That [£125 billion] figure is likely to rise substantially further over the first half of 2021,” the Bank said. Bailey added: “One of the things we deliberated a lot on this time is the pace in which they are used in the recovery phase. There is a risk that it could be larger. So it’s an upside risk.”

The Bank found that most people expected life “to return to normal” within a year because the arrival of vaccines had “boosted confidence that the pandemic will be brought under control”, which would “support a material recovery in household spending”. It pointed out that people had already begun booking summer holidays. “Positive news on vaccines has reduced consumers’ caution around booking domestic travel and accommodation for later in the year.”

The Bank assumes that the vaccination programme will allow for the lifting of restrictions to begin in April and for them to be fully removed by the end of September. Once lockdown ends, the economic recovery will be swift.

In November the Bank had expected the economy to shrink in the final three months of 2020 as the mini-lockdown was imposed. It now expects zero or “mildly positive” growth and that recession — defined as two consecutive quarters of negative growth — will be avoided. Overall GDP last year is thought to have shrunk by 10 per cent, not 11 per cent as forecast in November. Even so, that is the worst recession in three centuries.

The present lockdown will hit hard. The Bank projects a 4 per cent fall in GDP in the three months to March, leaving the economy about 12 per cent smaller than at the end of 2019. However, all of that shortfall is expected to be recovered within 12 months.

Unemployment will also recover more quickly than previously thought. Although it is still forecast to peak in the second half of the year at 7.75 per cent, compared with 5 per cent at present, it is forecast to be down to 5.7 per cent by the start of 2022 and back at 5 per cent a year after that.

The outlook for pay is better than was projected in November. “Average weekly earnings growth has been notably stronger than expected,” the Bank added in its monetary policy report, suggesting there was more strength in the labour market than might appear.

Simon Wells, UK economist at HSBC, said: “The Bank seems bullish about prospects for the economy. It sees the news on vaccine efficacy and rollout as unequivocally positive.” Robert Wood, UK economist at Bank of America, said the Bank’s outlook suggested “very strong growth is imminent”.