The UK financial services industry should focus on competing with the US and Asia rather than the EU.

That's the view of the boss of Barclays for the City after Brexit.

Jes Staley told the BBC that although jobs that would have been created here have been moved to the EU, Brexit gives one of the UK's most important sectors the chance to define its own agenda.

"I think Brexit is more than likely on the positive side than on the negative side," he said.

"What the UK needs and London needs, is to make sure that the City is one of the best places, whether [it is in terms of] regulation or law or language, or talent.

However, he said he was not a fan of widespread deregulation to achieve that - no regulatory bonfire for him.

"I wouldn't burn one piece of regulation."

In fact, he said the UK's robust regulation was a major strength, not weakness, and referred to the recent clampdown on firms offering buy now, pay later schemes as reassuring.

"You see what's happening right now with buy now, pay later, you know, the FCA is going to come in and start to increase the regulation of that marketplace. That's the right thing to do.

"And, in a funny way we've gotten pretty good at working inside the regulatory framework that is here. It protects the financial industry in London as we learn how to deal with this regulation, and it makes the bank safer." 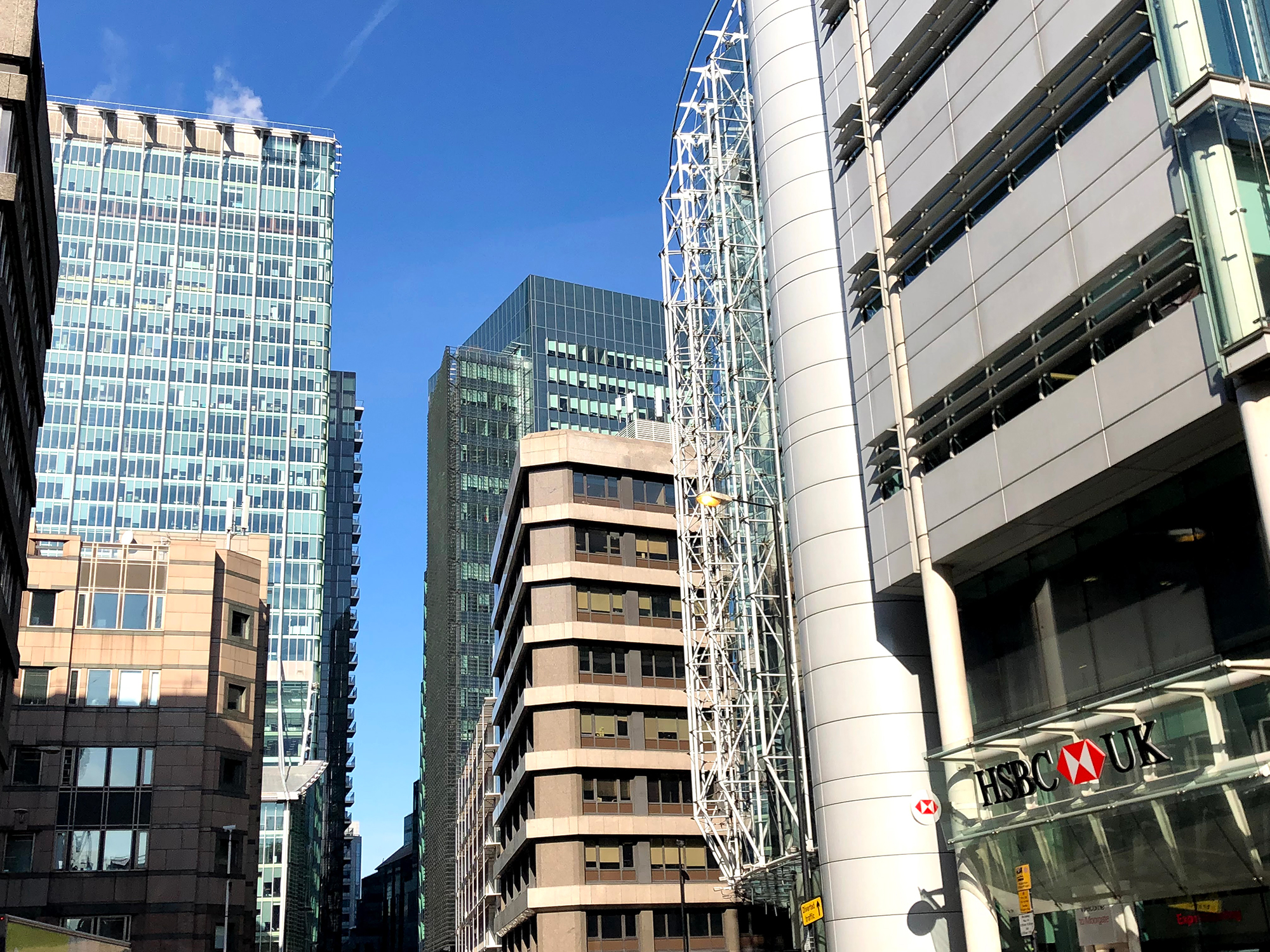 He does admit that money and jobs have moved from the UK as a result of Brexit, but says the impact has been modest.

"Yes, there are some jobs that are going to Europe, that otherwise would have been in the UK, but it's in the hundreds. Barclays employs some 50,000 people in the United Kingdom, roughly 20,000 outside of the UK and 10,000 in the US.

"Some amount of capital has moved but London is still obviously the main centre for Barclays."

His message is that the UK should do everything it can to foster trust and good relations with the EU, but not at the cost of the UK becoming uncompetitive with the bigger fish in the global capital pool. 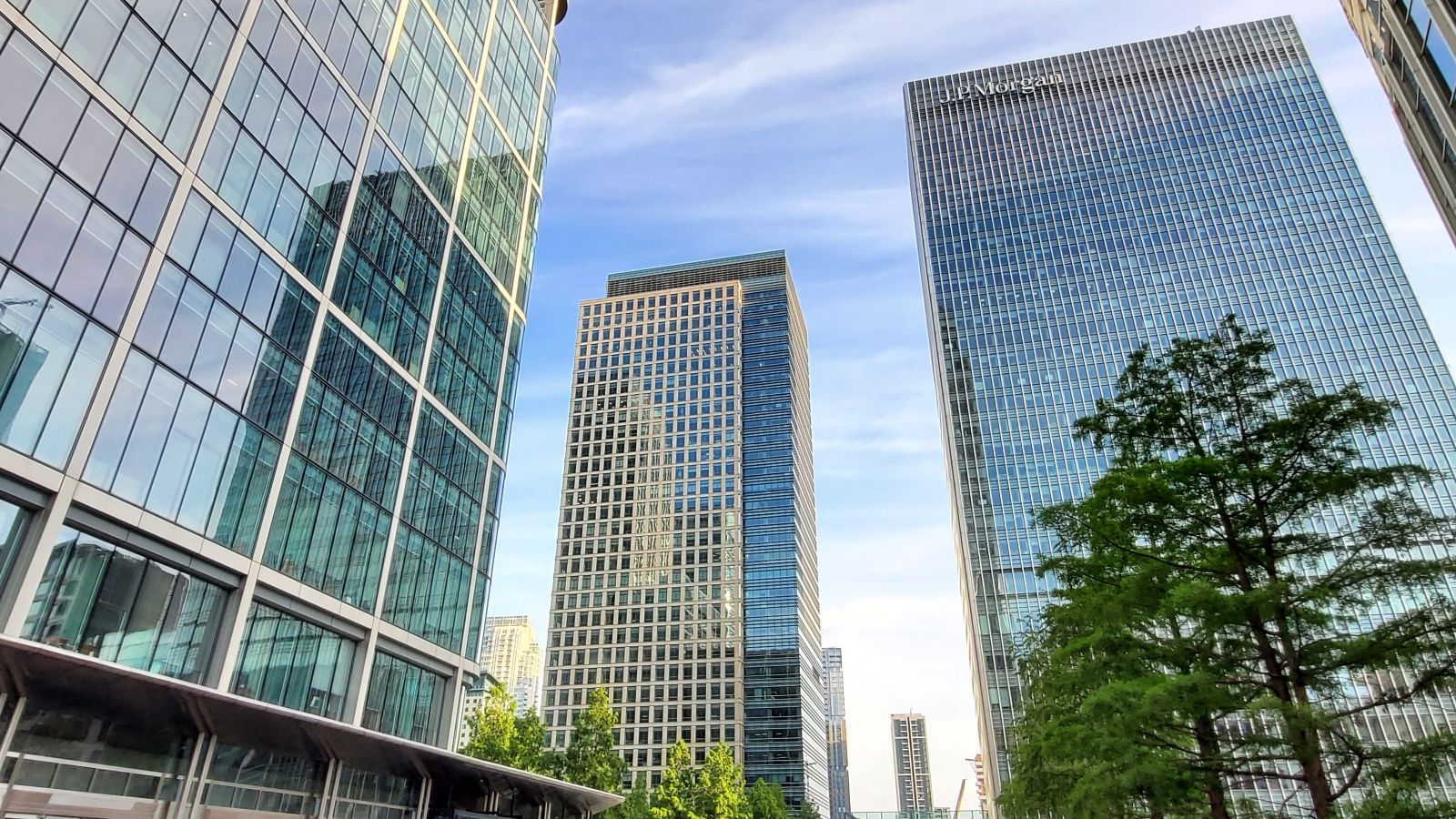 It's not everyone's favourite industry, but the financial services sector employs 1.1 million people, with two-thirds of them outside London. It is nearly 100 times more economically important than fishing and pays a whopping 11% of all taxes.

It was also almost totally ignored in the Brexit negotiations - access to EU markets enjoyed for decades ended in January. About £1 trillion in capital and assets and up to 10,000 jobs left the UK industry as firms set up EU subsidiaries. Big numbers, but in global financial terms, erosion rather than exodus.

Catherine McGuinness, head of policy at the City of London Corporation, said that while financial services didn't get much air time in Brexit negotiations, they were better placed because they started preparing years ago.

"We have been disappointed in the lack of focus on the financial professional services sector - this is a critical part of our economy, a critical part in itself for the jobs and tax that it generates.

"But the minute the referendum result was announced, the institutions started planning how they would be able to serve their customers in whatever circumstances developed"

She also agreed with Mr Staley that there is no need or desire for widespread deregulation to create what some have styled a Singapore-on-Thames.

"One reason why people want to come and do business here is because they trust the regulation. We're not hearing any great demand for a bonfire of regulation but we do need to look at how can we keep influencing and working with global standards to meet global challenges."

One of those global challenges is surely climate change and Mr Staley is convinced London can become a major global hub for green finance. He says these ideas are currently where the understanding of the impact of the internet was nearly 30 years ago. 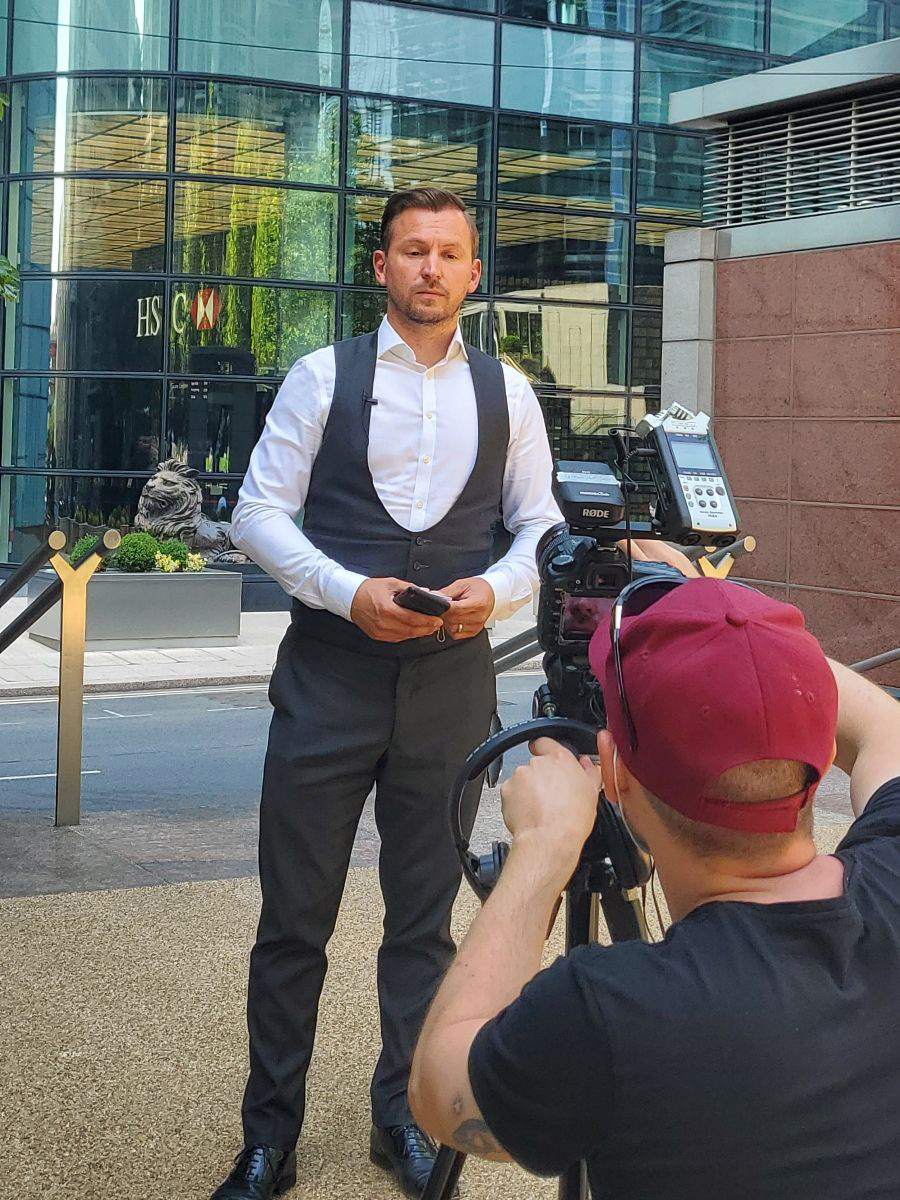 "Climate today is like technology was in 1995. If you think about it… all the Amazons, the Googles, didn't really exist in 1995 and now it dominates 40% of the economy, I think it's a fair argument that dealing with climate and dealing with the environment is in the same position now."

Confident and controversial words for the boss of a bank that counts climate change activists as regular attendees at its annual shareholder meeting thanks to its involvement in financing fossil fuel projects.

But that's the curious thing about money. You would think it's hard to create new products out of it, but it happens.

The ability to raise money in dollars on EU markets was the key new thing that propelled London to worldwide significance in the post-war period.

Harnessing the international demand for financing climate-based projects could be the next big - and hopefully good - thing.

It's harder to reinvent a fish or a sheep. Unlike fishing and farming, which got a lot of political attention, and whose businesses are really struggling to adjust, UK financial firms like Barclays seem confident they can adapt to a post-Brexit future.

The UK government thought the powerful financial sector could look after itself. On this evidence, it seems they might have been right.

Rishi Sunak will certainly hope so. No Chancellor of the Exchequer in living memory has needed the tax revenue more.