FaceCoin - How will currency contribute to the evolution of the social media giant?

With the New York Times reporting last week about Facebook’s efforts to produce its own cryptocurrency, there are rumours that the social media giant’s strategy will include a stable coin which unlike current digital currencies such as Bitcoin will be backed up by a physical currency, making it easier to use in the future for everyday payments. 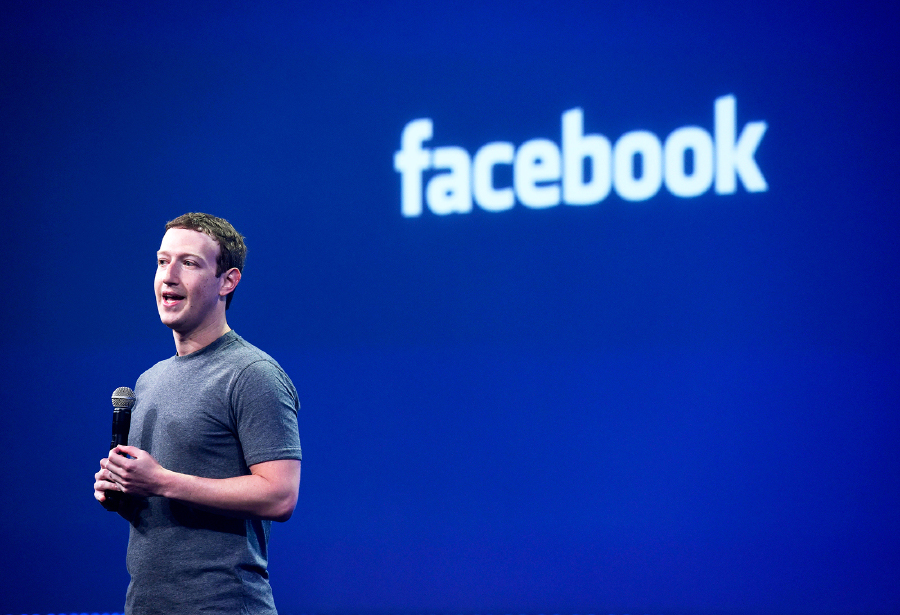 The clearest advantage to Facebook of this, who is rumoured to be leveraging ‘FaceCoin’ to its 1.5billion WhatsApp connections, will be to offer a cheap way to send cross border payments, making it an instant competitor to Venmo (owned by PayPal) and China’s WeChat pay.

Facebook have trialled a similar scheme back in 2011, known as ‘Facebook Credits’ which allowed users to make in-app purchases on it’s platform however there was no way of cashing out and this was discontinued shortly after. Using a blockchain approach, Facebook may be able to bring back their declining number of users by allowing them to trade between each other which will also boost their attempts to evolve the platform into a marketplace for goods and services.