APPLE’S iOS 12 OUT AND EXCITING?

iOS 12 is officially available from the 17th September 2018, after months of betas both for developers and the general public this is following its announcement at WWDC in June 2018. As is usually the case with Apple’s iOS updates, it’s coming to a huge range of iPhone and iPad devices, from this year’s latest iPhone XS all the way back to 2013’s iPhone 5S.

And with every iOS update, there’s the question that comes up, especially for owners of older devices: “Should I install the new update? Or will it slow down my phone?” It’s been said for years that Apple intentionally crippled its older devices with software updates, to subtly encourage customers to upgrade to the latest and greatest model, this is partially confirmed, but equally understandable, software moves on hardware struggles. 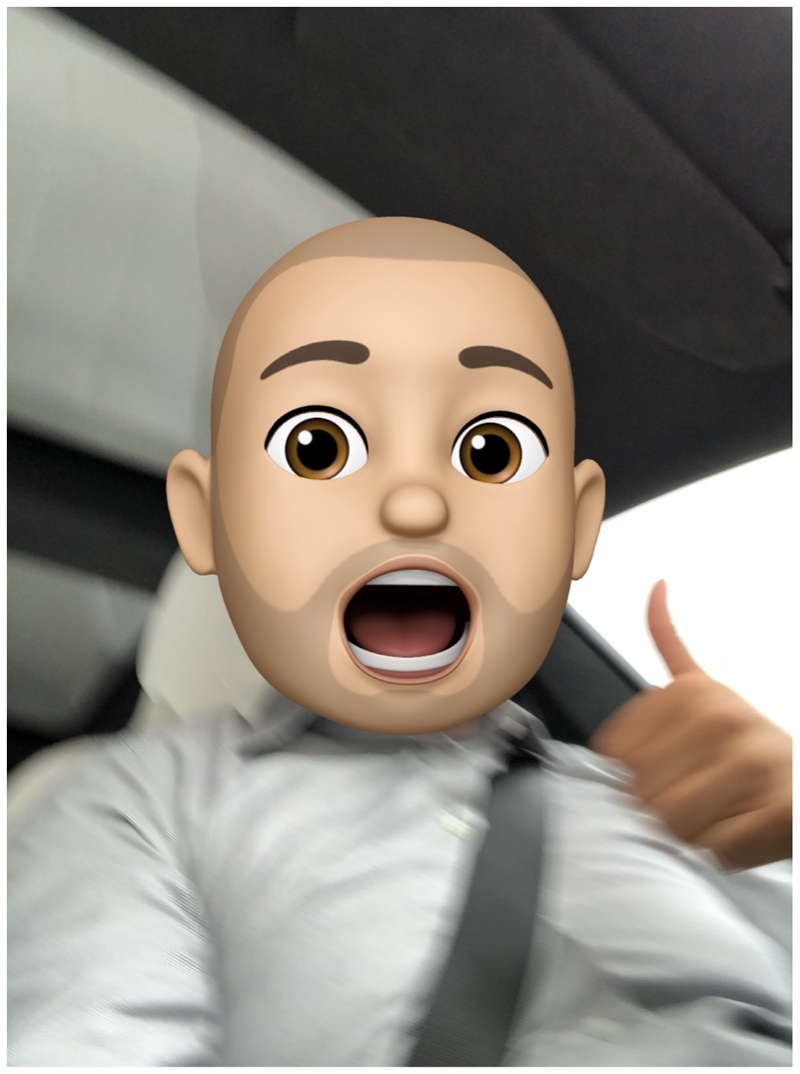 If you have an older device, should you update your software?

Seemingly iOS 12 is a very different software update for Apple, Unlike in years past, where the focus has been on bright, flashy changes, whether that be a wholly new look for the operating system, redesigned notifications and widgets, or updated apps — this year’s update puts the emphasis first on functioning better, instead of just looking better.

In essence, they are enhancing how the software functions rather than too many additions. 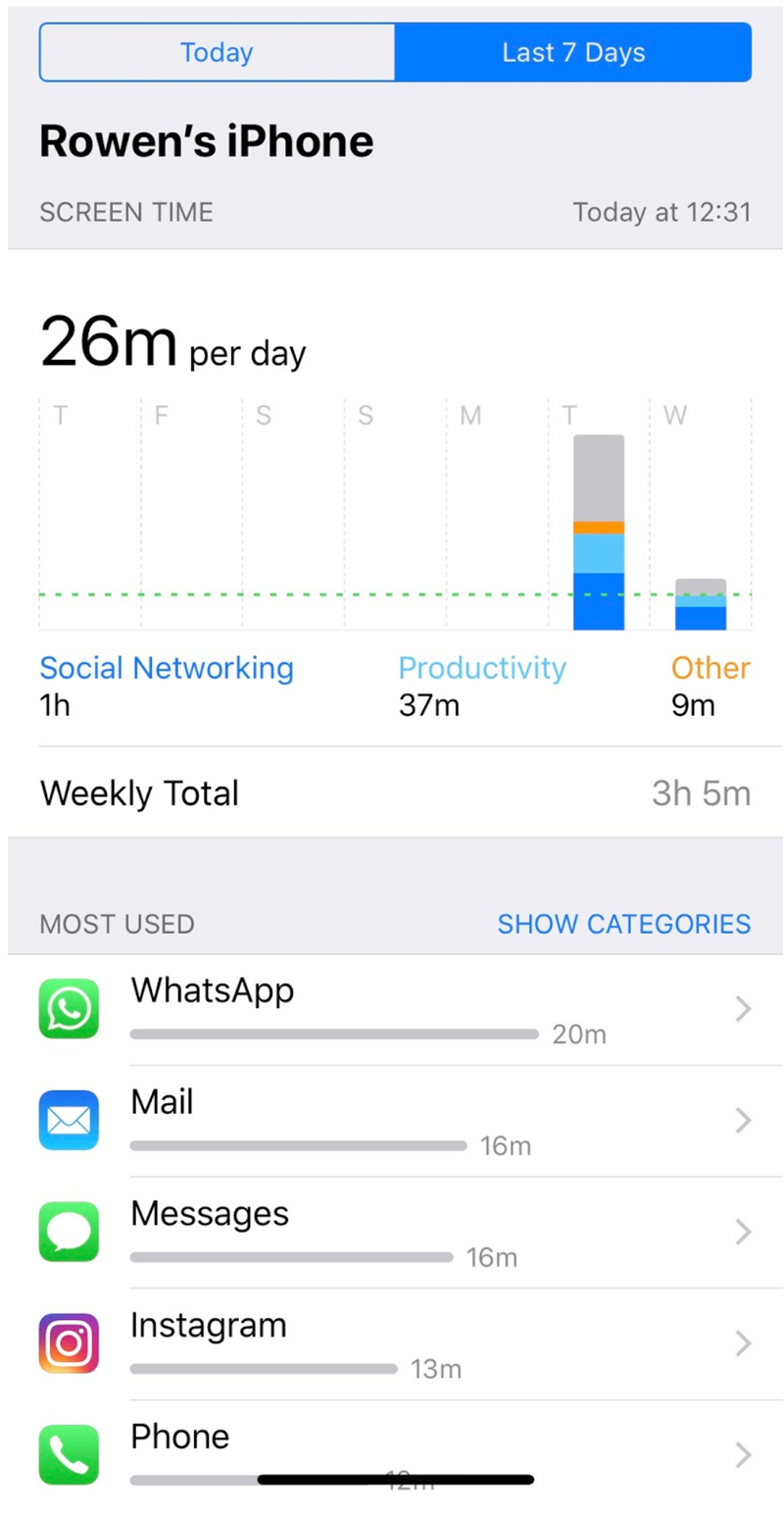 At Why Media we looked at what seems to work.