The Rise of Social Media Messaging For Business 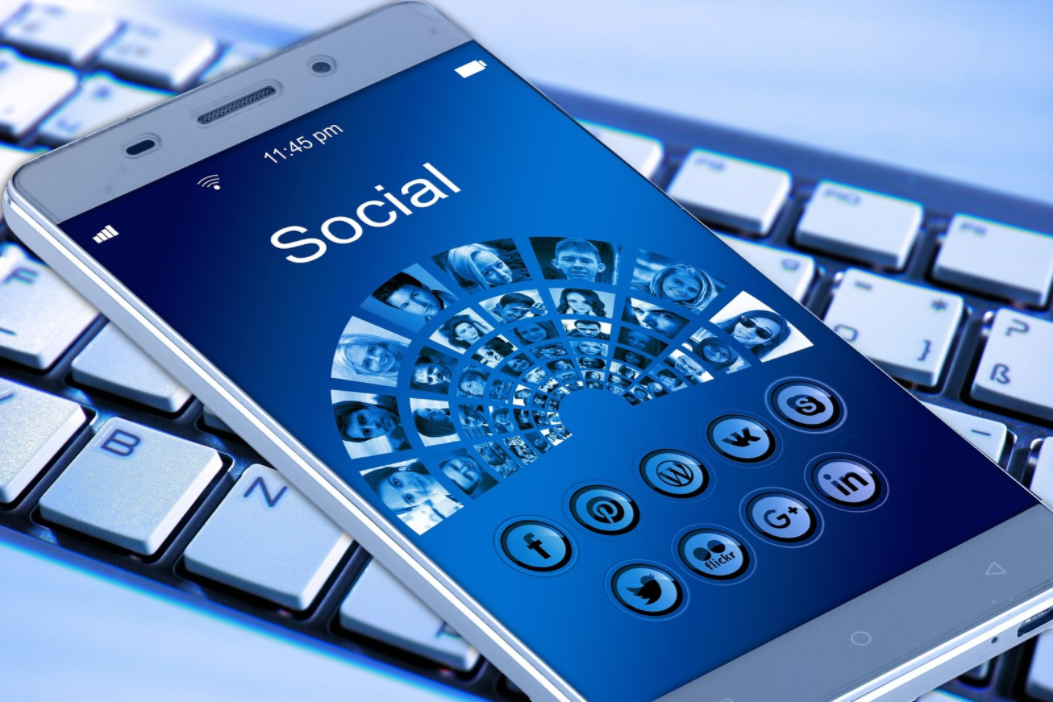 According to Facebook, more than 2 billion messages are sent between people and businesses every month on Messenger, including both those which are automated and those which are people-initiated. The benefits of this large-scale messaging service include enabling businesses to reach large numbers of people and facilitating individual conversations between businesses and customers, thereby increasing custom. Indeed, Facebook statistics show that 53% of people are more likely to shop with a business they can message directly and 56% of people would rather message than call customer service. So, even though talking with customers isn't new, B2B and B2C interaction certainly is.

Facebook highlights five key advantages associated with the use of messenger for business: responsive replies, provide information, drive sales by streamlining product purchases, offer support and send reminders. Sephora is evidenced as a case study, where Facebook Messenger can, was and is used to book in-store appointments. Similarly, Globe Telecom uses a hybrid bot in Facebook Messenger to provide customer service - thereby increasing the productivity of employees threefold and reducing hotline calls by 50%. As a result, these chatbots are becoming increasingly popular amongst businesses as they act as a source of immediate information without any work required on an employee’s part. 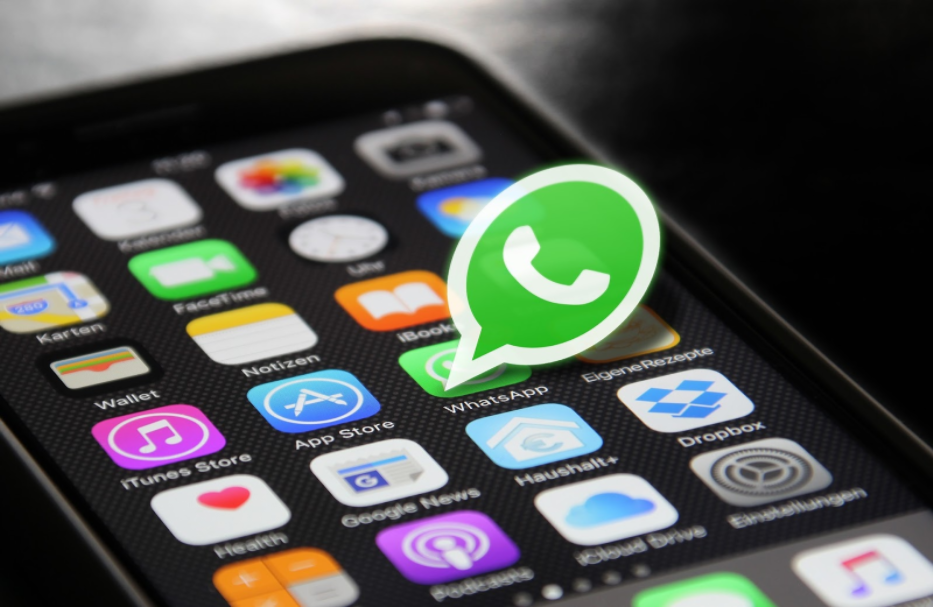 However, Facebook Messenger is not the only messaging app being tested for business. WhatsApp, the messaging app bought by Facebook in February 2014 for $19 billion, has 1.2 billion users worldwide and is reportedly introducing communication links between businesses and customers to drive monetisation efforts. Many businesses in India, which is WhatsApp biggest market with 200 million monthly active users, already use WhatsApp to engage with customers. However, while there is a separate ‘Facebook at Work’ business app (as well as the aforementioned Messenger) for Facebook, there is not a separate WhatsApp application enabling businesses to talk directly to its users. Indeed, over 450 companies already use Facebook at Work. Henceforth, in order to facilitate similar business-customer interactions, WhatsApp is introducing WhatsApp for Business. However, rather than try to replicate it, WhatsApp for Business is set to differ from Facebook at Work. Brian Acton, co-founder of WhatsApp, said that Facebook at Work is for “large enterprises such as International Business Machines Corp.”, whereas WhatsApp for Business is for the “millions of small merchants, neighbourhood shop owners and doctors who are already using WhatsApp and want to reach out to a larger number of people”. Therefore, these two different messaging applications for business will serve different kinds of users.

What's more, according to a report in The Economic Times, WhatsApp is communicating with the National Payments Corporations of India (NCPI), the State Bank of India (SBI) and a number of other financial institutions in order to facilitate instant fund transfer (via the Unified Payments Interface) between two bank accounts. As such, we may see messaging apps being used for more than just messaging in the coming months or years.

Claire White, Account Director for Why Media explains: “It’s really exciting to see how social media messaging apps like Facebook and WhatsApp might be used in the coming years for business purposes. Already, we have seen in our office how effective group chats between business colleagues can be, revolutionising the way members of staff efficiently communicate information between one another. I’m interested to see how these apps evolve to drive sales and improve B2C relations’.