Are the financial markets back from the brink? asks Zak Mir 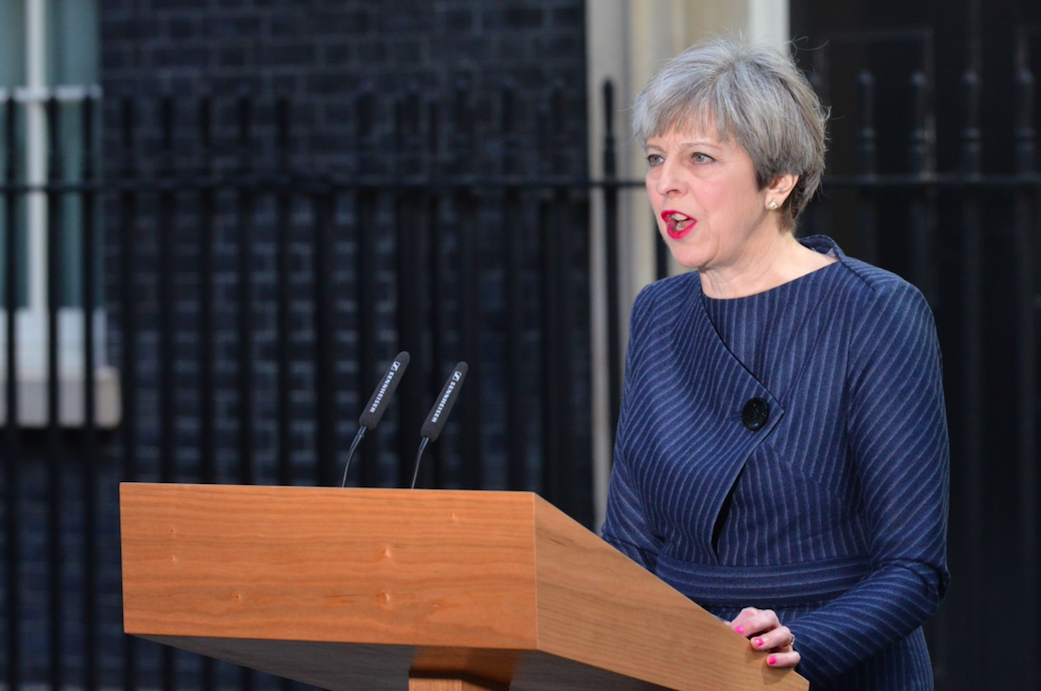 Theresa May has called for a snap general election (Rex)

It would appear that as far as geo-politics and the financial markets are concerned, we are oscillating between “the brink and the edge”.

Over the Easter weekend investors held their breath.

Potential North Korean retaliation for President Trump’s “provocation” in terms of sending US forces to Kim Jong Un’s part of the world appeared inevitable. It was delivered, although without adverse consequences. 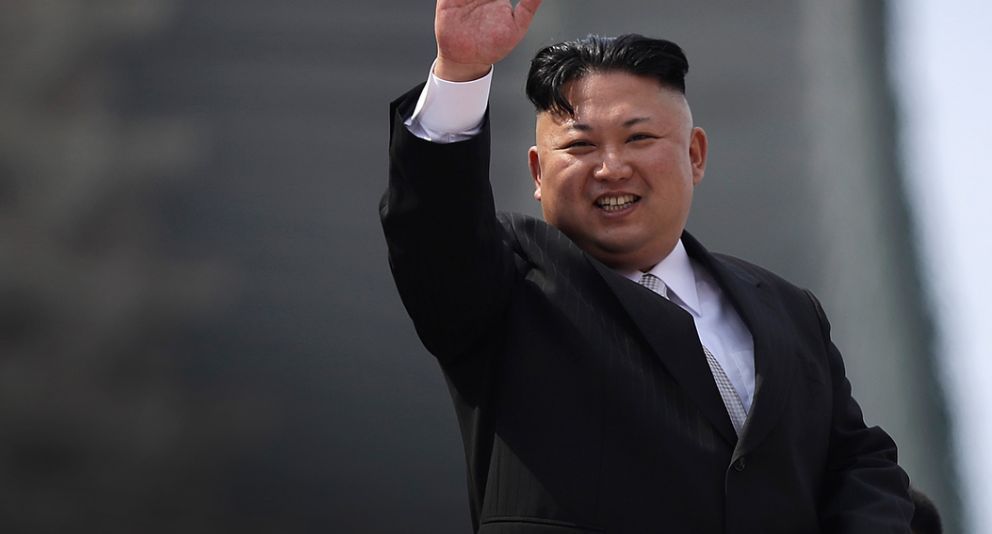 The promise of weekly missile testing is clearly not a helpful one in terms of soothing frayed nerves, even though given the lack of reliability in the North Korean arsenal suggests that daily testing would actually be required in order to get turn the young tyrant’s threats into reality.

From a markets perspective we are coming off the back of a ‘Trumpflation’ trade which is nearly six months old. It would not require much of an excuse for those in the Dow and the FTSE 100 from well below 20,000 and 7,000 respectively, to book profits.

In fact, the real question now is whether or not equity markets are a rather obvious sell?

Seasonally, heading towards the stock market adage of “Sell in May” one would already be thinking of pressing the buy button. This is even if we were not faced with headlines mentioning World War III with alarming frequency. The issue though, is whether this is simply another situation where the bulls should be greedy when others are fearful – as in the legendary saying of Warren Buffet? 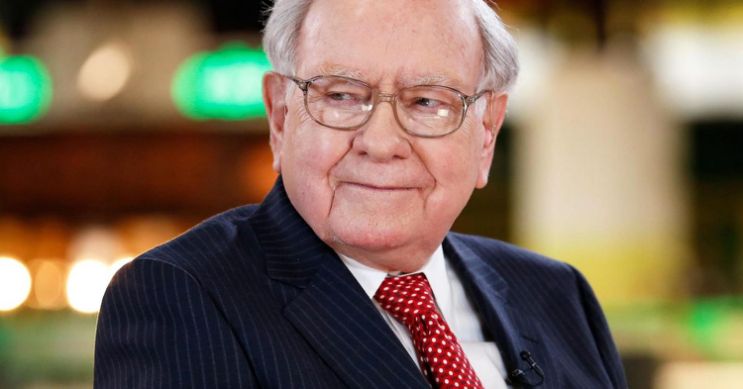 Perhaps the best way forward is to split up the stock market into its various components. For instance, we have gold heading back towards the $1,300 level.

This is a zone from which it fell rather precipitously in the wake of Donald Trump’s election. Considering that geo-political angst of the kind we are experiencing at the moment is just about as bad as it could get, Gold and mining stocks are relatively under cooked.

Therefore, if you are still bullish on equities, or fear you may miss out, the mining sector looks like the place to be.

The same can be said of crude oil, where the front month is trading well over $52. Given that one can say anything over $50 is a plus for fans of oil & gas plays, there seems to be little reason to let go of being long here either.

The irony is that at least the initial reaction for stocks in the run up to Vice President Pence’s meeting with Japanese Prime Minister Abe has been for the resources space to fall.

Instead, consumer cyclicals, and utilities are drawing in the buyers. This is something which normally only happens in the worst risk off situations.

To add to this was the way Trump congratulated Turkey’s Erdogan on his referendum victory, something which was as bizarre as it may prove to be pragmatic.

Added intrigue is provided of course by the run up to the French Presidential elections with the first round of voting on April 23, and the second run off on May 7. The race may not in theory be heading Marine Le Pen’s way. But her message of no more immigration could always blow up in the faces of her rivals at the last minute. This would add a third “shock” event to Brexit and the Trump victory. Believing the pollsters has become a dangerous hobby in politics. 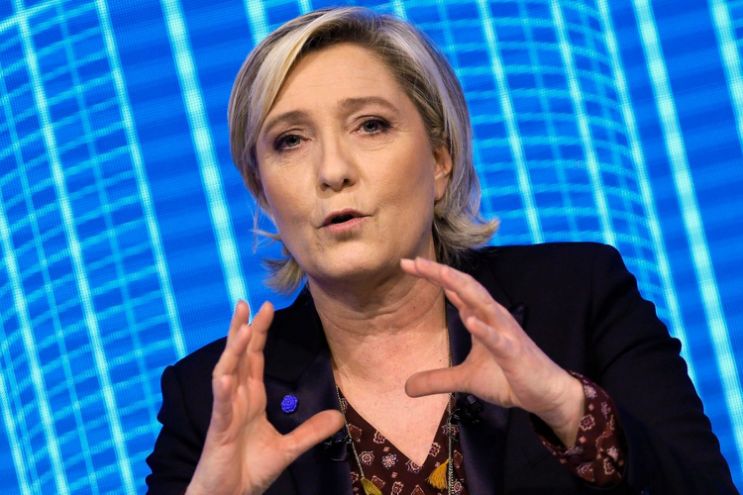