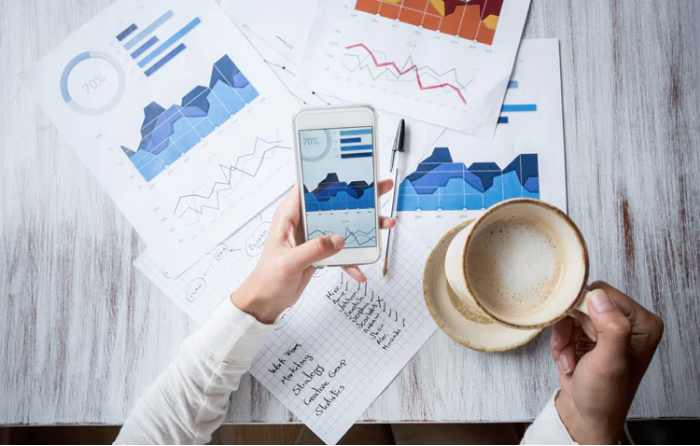 A new global study has suggested chief financial officers are planning on giving their backing to marketing.

According to a report by American Express and Institutional Investor, which surveyed 100 of the most senior finance executives at major brands, 31% plan to increase their investment in advertising, marketing and PR over the next 12 months, with 57% planning to maintain previous levels of investment.

In fact, only 12% of the CFOs questioned – of which more than half work for companies that generate over $1bn in annual turnover – said they planned to cut their investment in marketing.

However, despite seemingly giving marketing their financial backing, there’s a realisation among CFOs that marketers are becoming harder to maintain.  An overwhelming 97% of those questioned answered yes, when asked if they were currently experiencing difficulties with hiring or retaining marketing staff.

Yet only 8% said that recruiting marketers would be a hiring priority this year, which seems to suggest CFOs are pretty comfortable with the reality of losing marketing staff.

Aside from marketing, almost all (99%) of the CFOs surveyed said their company’s overall investments would rise over the next year. As part of this drive, customer experience will be a key focus point, with 67% of companies planning to invest investments into this space.

And when asked if a CFO’s influence had now overtaken that of a CEO, more than eight in ten (81%) of those surveyed claimed they now wield more influence over strategic decisions than their boss.

According to Jose Carvalho, senior VP of global commercial payments for Europe at American Express, the role of the CFO has progressed beyond ‘balancing the books’.

He concludes:  “CFOs in 2017 don’t just have to balance the books – they are having to tackle everything from automation to international trade, and plan their investment accordingly.

“The Chief Flexibility Officer isn’t just the guardian of the purse strings. They are absolutely critical to helping businesses survive and thrive, by investing in the right areas, in the right ways.”