The 2016 BOND STREET AWARDS Edition took place at the prestigious Giovanni Rana location last week in London.  The Awards are an International recognition to companies and entrepreneurs whose business culture corresponds to the highest ethical and professional standards and have distinguished themselves by intuition and skills, managements, development, innovation and research. 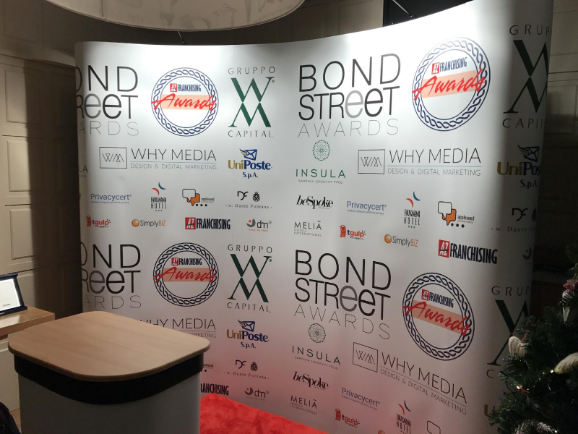 The event, simultaneously hosted the AZ Franchising AWARDS is the first and only event organized by AZ Franchising that since 2001 awards the best franchise networks.

Among the companies that have received the prestigious awards included Pianoforte Holding - owner of brands Carpisa, Yamamay and Jaked, Rossopomodoro, PRIVACYCERT Italy and AllBeBox.

A special award was presented to GIOVANNI RANA for "his entrepreneurial vision in the ability to transform a product of Italian culture in a coveted excellence recognized and appreciated at an international level". 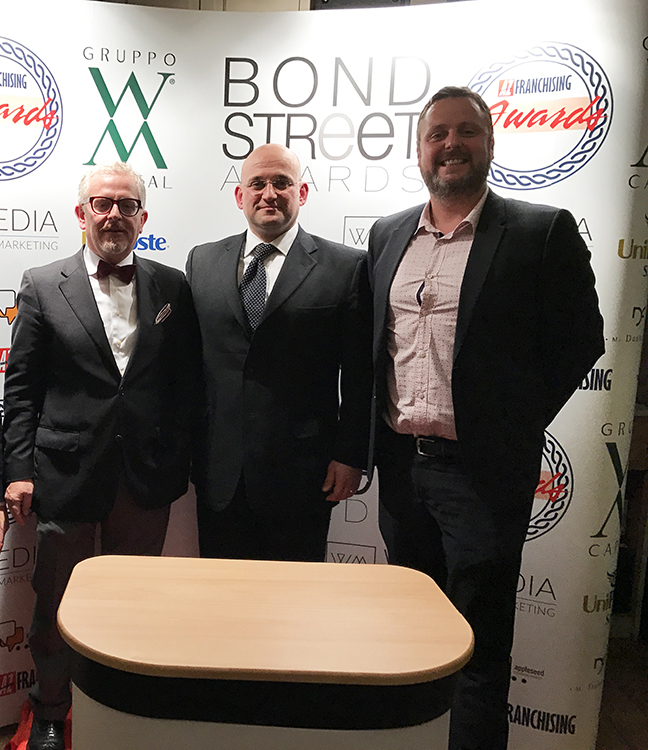 During the event, CIPNES, the North East Sardinian Industry Consortium,  presented the "INSULA" project,  a territorial marketing platform aimed at gathering, innovating and internationalizing the agribusiness production chain, the fishing industry and crafts of excellence. Representing the Consortium at the event were Aldo Carta and  Massimo Masia, respectively CIPNES General Manager and Project Manager. 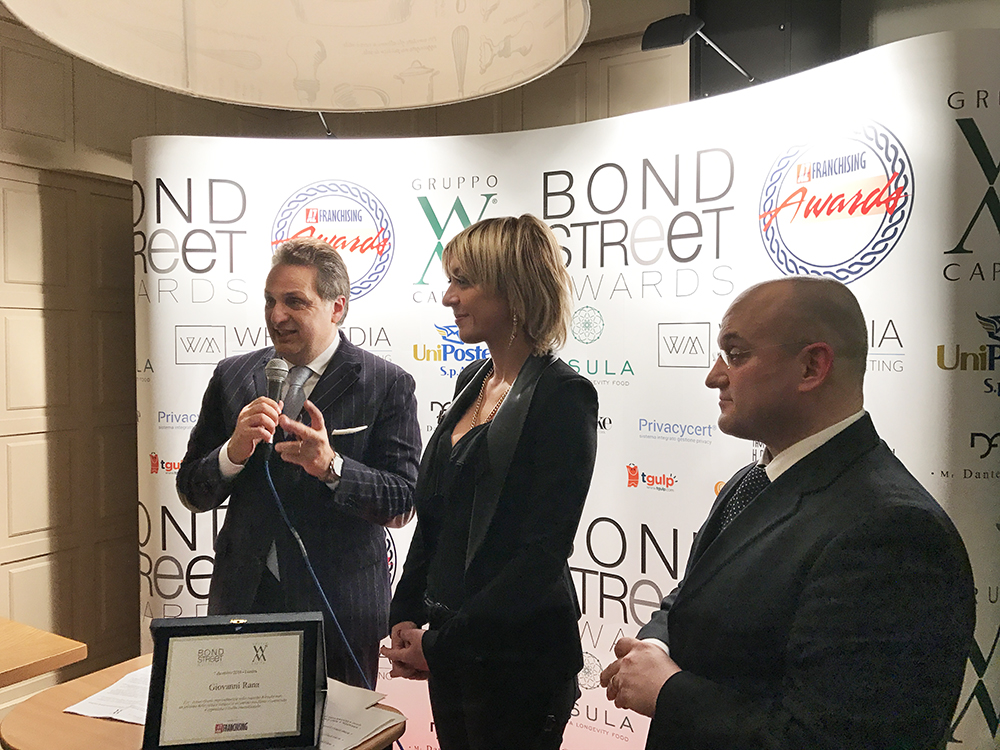 Leah Hickey, Digital Marketing Account Manager at Why Media says “We were very pleased sponsor such a prestigious event last week. To the business it is very important to be a part of these events and to support growing companies that not only have interests in the UK but also in Europe”

Next appointment with the BOND STREET AWARDS will be on Thursday 07th December 2017!
Share
Prev Next