Retail Brands Or Political Brands?: Amanda Wakeley And Mulberry Versus Morgan And May

Most of us would agree that Politics is a serious business. This is the case some 90% of the time. Only on occasion does it descend into farce, fiasco, and possibly even fun. That said, the lighter side of this area of life does tend to be the exercise of laughing at the misfortunes of the key protagonists. For instance, when Michael Portillo lost his seat in 1997, or William Hague decided to don a baseball cap. More recently, anything to do with Keith Vaz's lifestyle choices, or Ed Miliband's sandwich eating methods, have lightened the tone. 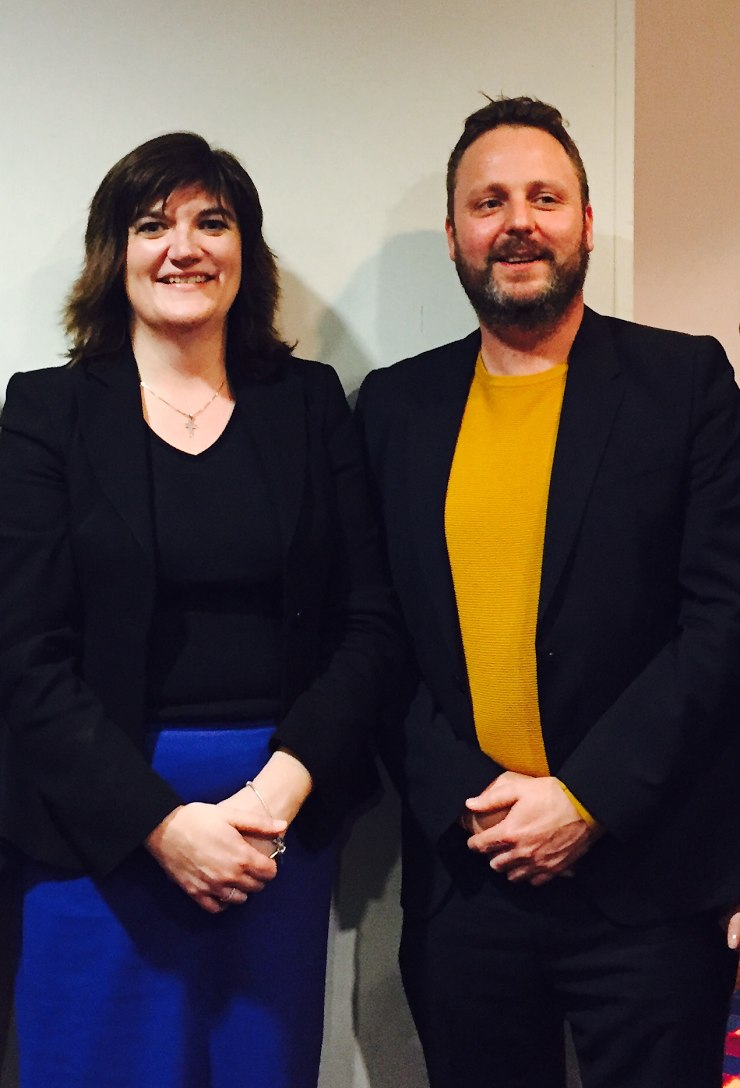 To this Hall of Fame we may be able to add what has been the rather vicious attack, even by political standards. Rather bizarrely, it has been by one leading politician on the fashion sense (and in turn judgement) of another.

However, even for non fashionistas, it does appear to be something of a battle of the spoiled brats. This is because the style duel is between the critique of Theresa May's Amanda Wakeley £995 leather trousers and Nicky Morgan's £950 Mulberry handbag.

Presumably, there is a personal enmity here cloaked in a quibble over style, wrapped up in the contentious Article 50 controversy of the moment. This is quite ironic given the way that Politics is usually the art of ensuring style, or at the very least, perception of style, wins over substance. It remains to be seen whether the Morgan / May contretemps gain the dizzy heights or more appropriately, depths of say a Johnson / Gove.

While it may be somewhat out of the remit of the Senior Journalist at Whymedia.com, I would have to add at least a trio of pertinent points, with relation to the trousers and the bag.

First. These are very expensive items for all but the Elites or those with under utilised credit cards.

Second, I would suggest they should have little to do with the world of politics, which should be more closely aligned with an academic or business environment. This kind of tittle tattle is reminiscent more to show business, or dinner parties.

Third, and perhaps most importantly, in the wake of a snub for Boris Johnson over his views on the Saudis, we are starting to get back into a state of affairs in the political arena which harks back to that of the Thatcher era.

Her power was so absolute, at the height of her powers in the mid 80s, she was able to cold shoulder and then eliminate dissenters, so called “Wets” and potential threats to her leadership. Despite her wafer thin majority, there is little doubt that Mrs May is so far ahead in the polls – they could actually reflect reality for once, she can do things her own way.

On this basis one can say that Nicky Morgan's error is in not so much allegedly receiving the present of an overpriced handbag, but deigning to think she could take pot shots at the Queen Bee.

This is particularly the case (continuing the firearms related theme) given that Ms Morgan does not exactly have an unblemished record in terms of avoiding shooting herself in the foot. Chief amongst her unfortunate mishaps in the recent past was the Academies U-turn.

One gets the feeling that “Trousergate” will be the last time Prime Minister and Nicky Morgan are mentioned in the same breath, given how fast Morgan's currency is plunging.