Why Media Attends the Mayor of Peterborough's Halloween Ball

Why Media was delighted to attend and support Mayor of Peterborough, David Saunders, at his Halloween Charity Ball on Saturday 29th October at The Bull Hotel in Peterborough City Centre. 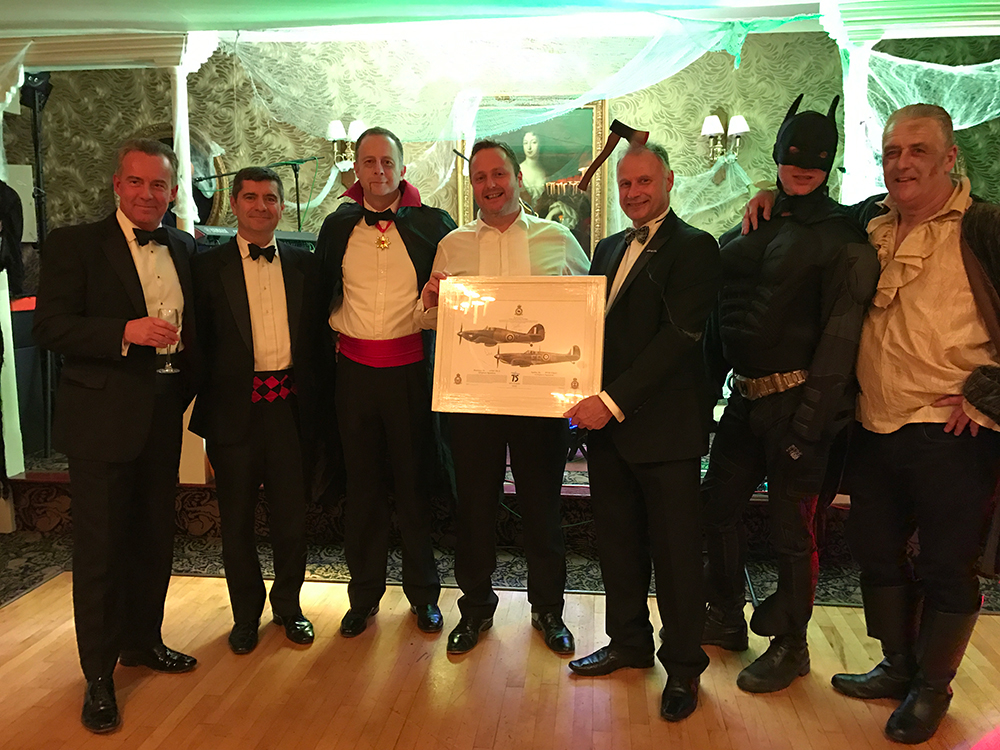 The annual Mayor’s Ball moved away from the formal and more traditional black tie occasion to a fancy dress and Halloween themed ball which saw Peterborough’s business community, residents and local politicians get together to raise money and awareness for The Mayor’s chosen charities, The Salvation Army Good Neighbours Scheme, Motor Neurone Disease and Royal Air force Association.

Councillor Saunders has been serving council in Peterborough since 1997 and is the son of the late Neville Saunders, former Peterborough City Council leader in 1999, who sadly passed away earlier this year. Councillor Saunders’ popularity as a political figure and Mayor of the city was expressed in this sell out event which saw familiar faces from renowned local law firm Greenwoods Solicitors, former Mayor Councillor John Peach, Councillor Wayne Fitzgerald, deputy leader of Peterborough City Council and Conservative MP Stewart Jackson amongst others.

Claire White, Account Director for Why Media who attended the event alongside colleagues Rowen Squibb and Aston Keys comments; “The atmosphere at this year’s Mayor’s Ball was fantastic. Everyone was encouraged to get into the Halloween spirit and the decorated environment really helped! It was great to see so many familiar faces and network with other companies investing in Peterborough.”

The event comprised of a three course meal, put on by The Bull Hotel, a raffle, auction and professional photographer.

Why Media would like to thank members of Peterborough City Council, Peterborough Cathedral, Greenwoods Solicitors and the city’s MP for joining Why Media on their table.