Back in February, Why Media was appointed by existing client, Palace Capital plc, to design and layout their annual report and investor presentation, due to be published in June 2016. 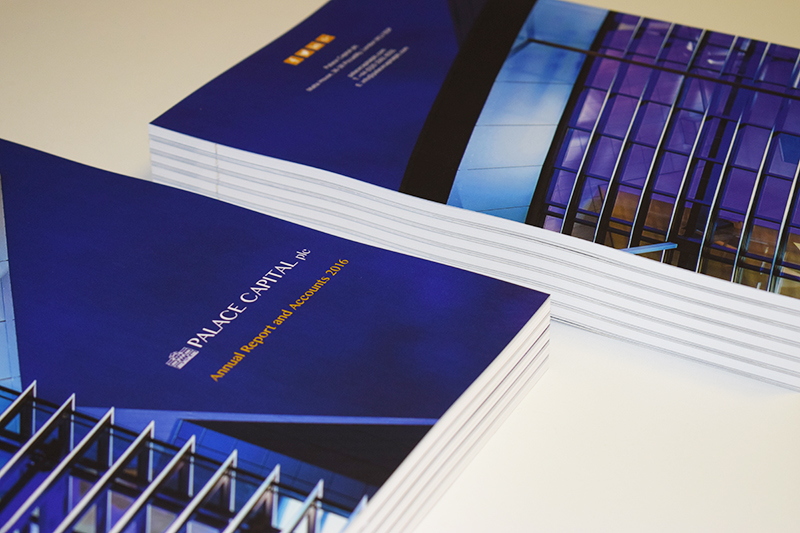 As a legal requirement for all listed companies, the annual report is released to investors and the general public to highlight headline figures from the years accounts and key details for investors such as the business model and portfolio overview.

Why Media was very keen to take an ‘out of the box’ and modern approach to designing this year’s annual report and therefore, the decision was made to create two versions, a traditional hard copy version of the report and an interactive digital version. This approach allows Palace Capital to reach a much wider audience as well as offering a platform where the report is easily accessible.

Sian Cummings, Digital Designer at Why Media who lead the project management team comments: “We were delighted to be appointed by Palace Capital, who Why Media has been working with for a year now, to design their Annual Report and Investor Presentation as it allowed us to really put our design initiatives to the test. It was a challenging but enjoyable experience and the end result is something that the whole team at Why Media and Palace Capital are proud of.”

During the project, which took around three months, Why Media worked closely with the team at Palace Capital in order to manage timelines and to ensure a smooth approval process was met at all stages.

Stephen Silvester, Finance Director at Palace Capital comments; “I am really pleased with the overall look and design of this year’s Annual Report and Investor Presentation, it’s a real step in the right direction and showcases Palace Capital as a forward thinking, progressive company to invest in. Sian and the team worked extremely well to ensure deadlines were met and everything was well communicated at all times. The online version of the report has received lots of praise and the infographics allow viewers to digest headline figures easily.” 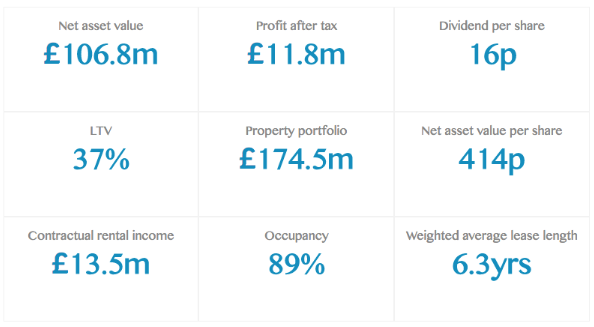 You can view the online version of Palace Capital’s Annual Report HERE.