On Tuesday 10th June 2016, Why Media was delighted to sponsor a table at the Peterborough 900 charity dinner held inside Peterborough Cathedral as part of the year long celebrations to marks its 900th Birthday. 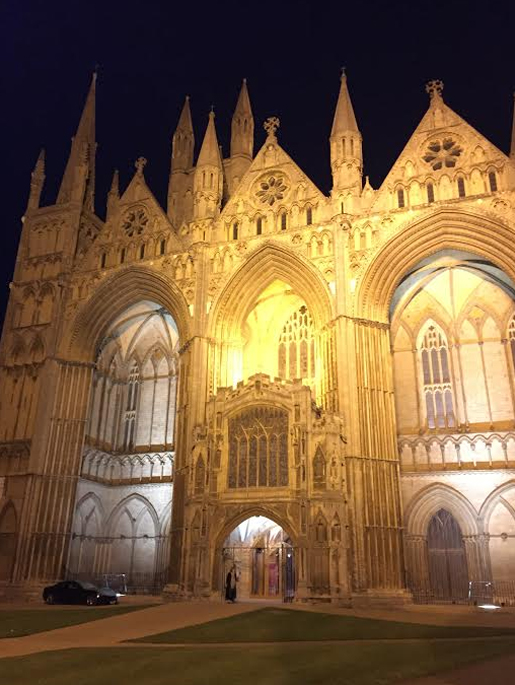 This magnificent building, which is located in the heart of Peterborough city centre brought together a diverse group of people, from local politicians and businesses to residents and fans of the guest speaker, Sir John Major.

The event, which was a black tie ball style event, was organised to help raise funds for the restoration and maintenance of Peterborough Cathedral which is one of the city’s leading attractions. As with many events of this style, the night was organised to raise as much money as possible with a raffle and auction, which raised over £10,000 alone.

One of the highlights of the evening was the guest appearance and speech from former British Prime Minister, Sir John Major who is a Cambridgeshire resident himself. 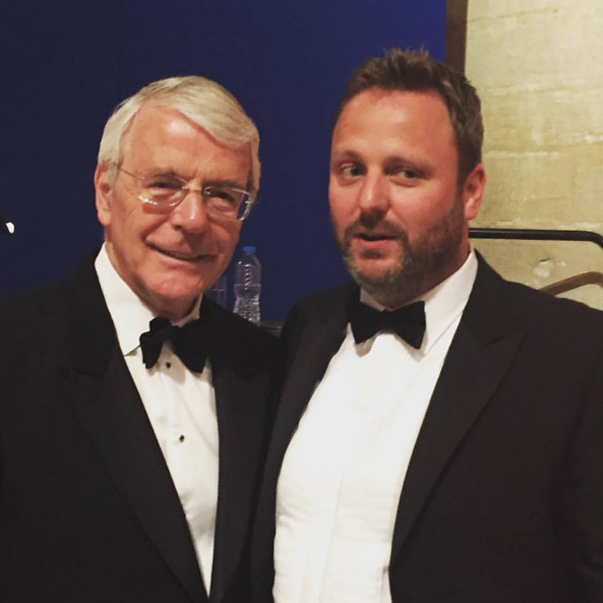 Claire White, Account Director at Why Media comments; “Listening to Sir John Major’s speech and life stories amongst some of the world’s greats, including Mother Teresa, Bill Clinton and Nelson Mandella, was truly inspiring. He also spoke about current affairs, including the looming EU Referendum which captivated the entire room, despite being conservative, labour of non political.”

Why Media was delighted to be joined by a number of profile people on their table including Peterborough Conservative Councellor John Peach, Joe Clarke, Buyer and Contracts Administrator from GKL Group and Helen Jones, Helen Hick and Karl Hick from The Larkfleet Group of Companies, who have been clients of Why Media for almost a decade.