Why not request our brochure today?

A red-amber-green ‘traffic light’ system for international travel has been announced. Business, Media…

The Daily Mail reports that Marco Cavaleri, head of vaccines at the European Medicines Agency now claims here is a 'clear' link between AstraZeneca's Covid vaccine and potentially deadly blood clots. The UK's medicines safety watchdog, the MHRA, has so far spotted 30 rare clotting events in 18.1million doses – around one in every 600,000 - but the EMA believes it may occur in up to one in every 100,000 under-60s. Yesterday Channel 4 News reported the MHRA was considering stopping the under-30s getting the Oxford-AstraZeneca jab; a UK-based pediatric trial of the vaccine has been paused pending that review.

Prime Minister Boris Johnson has announced a red-amber-green ‘traffic light’ system for international travel but has not committed to a date allowing holidays abroad. Countries judged to have low enough rates of covid to be placed on the green list will not require isolation in the UK upon return, but a COVID test will need to be taken before departure and after returning. The PM did not make clear how a country may be placed on the amber list. Travel for holidays remains prohibited by the UK government, with fines in place for those caught breaking restrictions. Johnson said previously the current non-essential travel ban will last until May 17th at the earliest. 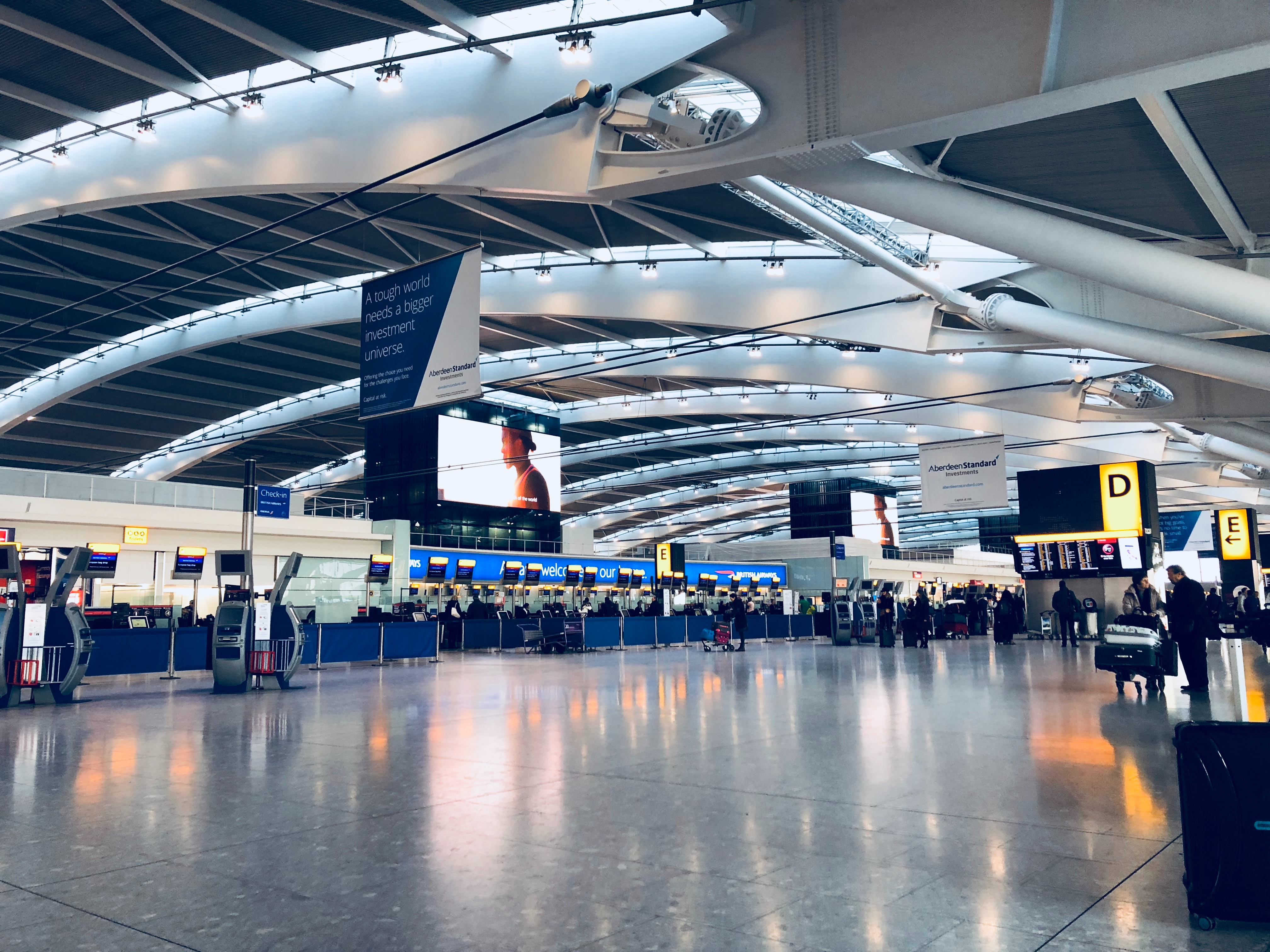 There was general disappointment across the travel industry to the PM’s traffic light announcement:

Reuters reports Ryanair’s response to a €4 billion recapitalisation of Air France-KLM that will see France more than double its stake to nearly 30%: “it will damage competition in the air transport market for decades to come,” Europe's largest low-cost carrier says. "The 18 slots that Air France is being required to make available is nowhere near enough to allow others to offer a competitive challenge to Air France's dominance at Paris Charles de Gaulle and Paris Orly airports."

New Zealand is to create a travel bubble with Australia allowing quarantine and test-free visits from 19 April. Both countries are said to have effectively eradicated COVID-19 after closing their borders to the rest of the world.

Collapsed fashion chain Peacocks has been saved but only under a deal that will see its high street presence halved. Earlier in the week, Sky News reported that 200 of the 400 stores and 2,000 jobs had been rescued by Steve Simpson, the chief operating officer of Peacocks' sister company Edinburgh Woollen Mill, with backing from a consortium of Dubai-based investors. 2,000 jobs have already been lost at Peacocks.

Toshiba, one of Japan’s largest and oldest firms, has received a buyout offer from British private equity fund CVC Capital Partners in a deal rumoured to be worth about $20bn (£14.5bn). Toshiba has been at the centre of a number of scandals in recent years, including false accounting and huge losses linked to its US nuclear unit, which forced the conglomerate to sell its profit-making chip sector to prevent being delisted from the Tokyo Stock Exchange. Recovery took place under Nobuaki Kurumatani who joined from CVC in 2018. The deal will rank among the top 20 largest leveraged buyouts in history if the Japanese government gives it the go-ahead.

Carrefour and Deliveroo have announced an expansion to their existing partnership to deliver express groceries to consumers in 30 minutes or less. The French retailer said that its service would be launching in France during the following week, starting in Paris and then rolling out to nine more cities over the following months. Carrefour also partnered with Uber Eats in 2020 for its French and Belgian markets.

Visa says it processed an extra 400 million contactless payments in the year since transaction limits were raised across Europe in response to the coronavirus pandemic. The payments provider also hit 1 billion additional touch-free transactions across the continent, marking a milestone for confidence in contactless and PIN code-free sales.

Mastercard says shoppers globally increased online spending by $900bn in 2020, as e-commerce sales took $1 for every $5 spent on retail globally, a significant rise compared to the $1 out of $7 spent in 2019. The report from the Mastercard Economics Institute estimates that 20% or 30% of the $900bn increase in sales would continue into 2021 and years to come. Grocers were expected to retain 70% of the sales acquired during the pandemic, followed by discount stores at between 40% to 50%. Fashion stores on the other hand, which had experienced a dramatic spike at the start of the pandemic, were only expected to keep between 10-20% of their increase in online sales.

Sky News reports that Stephen Jones, the former boss of Britain’s most influential financial lobbying group, UK Finance, has joined start-up OneBanks as vice-chairman. OneBanks is designed to offer a shared branch and ATM infrastructure solution to the banking industry, targeted at communities and retail and SME customers in areas where banks have withdrawn - or are likely to withdraw - branch coverage. It has already secured capital from backers including Rupert Pennant-Rea, former deputy governor of the Bank of England, and Baroness Bottomley, the former Conservative cabinet minister.

FTSE 100 investment company M&G said yesterday that Chairman Mike Evans stepped down on 1st April after two and a half years to focus on his health following a stress-related illness. He said: "While I am making good progress on my recovery, I do not feel that I would be able to return to the business before the end of the year. I have therefore decided, in the best interests of the company and to ensure good governance, that I step down as chair."