London has been voted the most desirable city to work in for the eighth year running. Business, Marketing…

Labour leader Keir Starmer has accused the government of favouring Conservative areas in a £1bn scheme to boost struggling towns in England, announced in Wednesday's Budget. 40 out of the 45 towns listed for support have a Conservative MPs, something Starmer said "looks fishy.” Boris Johnson said the funding process was "completely impartial" adding that it was "just a basic electoral fact" that more towns now have a Conservative MP after the December 2019 general election.

Marks and Spencer will close all of the 3 million current account it holds by the summer and shut 29 bank branches located inside their stores. M&S will instead focus on more digitally-facing products and services, such as credit cards and rewards, with plans to merge these with its Sparks card.

Profits have slumped at William Hill because of closed casinos, high street betting shops and disruption to the sporting calendar. The betting group - which is being acquired by Caesars Entertainment in a £2.9bn deal - saw adjusted net revenues in the year to 31 December fall 16% to £1.32bn. Pre-tax profits slid 91% to £9.1m.

Amazon has opened its first grocery store with ‘Just Walk Out Technology’ in Ealing, London. The checkout-free shopping automatically detects when products are taken from or returned to the shelves, keeps track of them in a virtual basket, and then customers' Amazon accounts are charged.

Pub chain JD Wetherspoon says it will open 394 of its 872 pubs from April 12 – those in England, with outdoor spaces, including beer gardens, rooftop gardens and patios.

Discount retailer B&M has hiked its annual earnings’ targets to between £590 and £620 million after buoyant trade due to their essential status during the nationwide coronavirus lockdown and “strong revenue growth” over the three months to the end of December.

Insurance company Aviva has announced the sale of its Italian business for €873m (£754m). Aviva’s Italian life insurance business was sold to CNP Assurances for €543m, while its general insurance business went to Allianz for €330m. The sales are expected to complete in the second half of the year, pending regulatory approvals. The sale continues a series of divestments aimed at strengthening Aviva’s UK focus. The company also posted a 1% drop in annual profits yesterday.

Food delivery app Deliveroo is said to be working on plans for a public float, with an official announcement expected imminently. In a statement released yesterday, Deliveroo said it would list shares on the London Stock Exchange if and when it decides to go public. The listing is likely to value the company at £8bn.

The US is to lift temporarily the 25% tariff imposed in October 2019 on Scotch whisky, cashmere and some manufacturing products following a row over government subsidies given to Airbus and Boeing. The Scotch Whisky Association said shipments of single malt to the US had fallen by more than a third since Trump imposed the tariff, resulting in £500 m of export losses. In a joint statement, the US and UK said they aim to resolve the dispute at the World Trade Organization.

Germany's Lufthansa Group has posted its 2020 accounts, and revealed it has made its worst loss ever, an operating loss of €5.5bn (£4.7bn, compared with a €2bn profit in 2019. The group was forced to let go of 20% of its employees. Lufthansa’s CEO called for an end to travel bans and quarantine.

The Competition and Markets Authority confirmed yesterday that it has launched an investigation into Apple following complaints that its terms and conditions for app developers are "unfair and anti-competitive." Apple requires them to use its in-app purchase system when building apps for its platform, and pay Apple a 30% commission for all sales.

The UK's construction sector returned to growth last month, according to data company IHS Markit’s purchasing managers index, which came in at 53.3 for February. The index is measured on a scale of 0 to 100, with anything above 50 signalling growth and anything below meaning contraction.

EU sources have told Reuters that the European Union is planning to extend its export authorisation scheme for COVID-19 vaccines to the end of June. Under the scheme, companies producing vaccines may have export requests denied if they do not meet EU supply commitments. Extending controls could reignite tensions with countries reliant on shots made in the EU. A shipment of AstraZeneca shots from the EU to Australia was blocked yesterday.

Retail footfall in the UK decreased by 73.5% year-on-year in February. This represented only a 3.4 percentage point improvement from the month before, the British Retail Consortium said, and was the second largest drop in UK footfall since May 2020, when it declined 81.6%.

London has been voted the most desirable city to work in for the eighth year running. The Global Talent Survey, compiled by Boston Consulting Group, Totaljobs and The Network, an alliance of recruitment websites, gathered the views of 209,000 participants in 190 countries. Despite Brexit, London remains the second most popular city for European workers, behind Berlin, the survey showed. 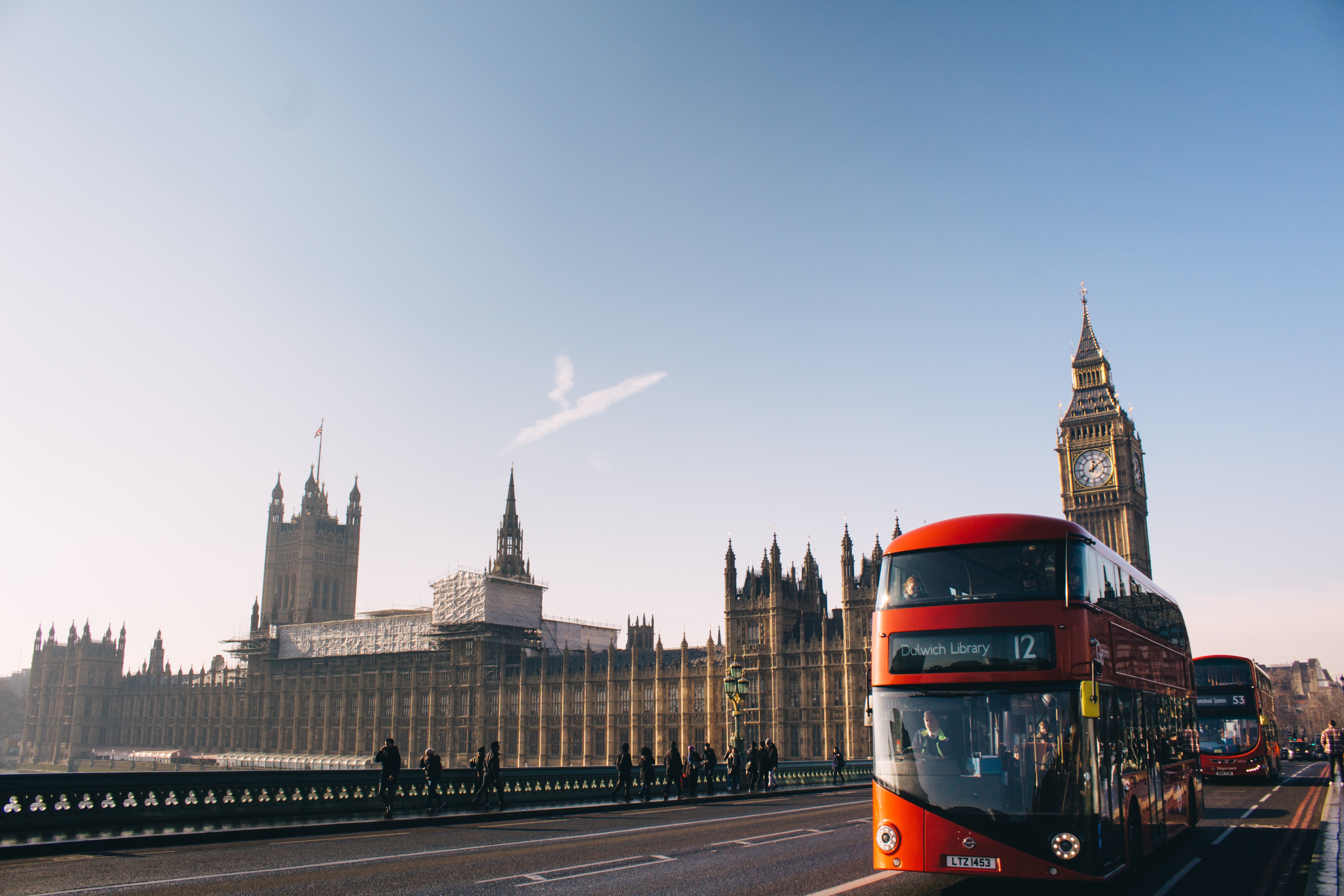 Fintech company Square said yesterday it is to acquire a majority stake in Tidal, the music streaming service owned by musician Jay-Z, in a deal worth $297m (£213m). Square CEO and founder Jack Dorsey (who also runs Twitter) said: "Given what Square has been able to do for sellers of all sizes and individuals through Cash App, we believe we can now work for artists to see the same success for them, and us.”

Tesla has become a technical partner in a nickel mine, the Goro mine on the tiny Pacific island of New Caledonia to secure its long-term supply of nickel, needed for the lithium-ion batteries that power electric cars. There are growing concerns worldwide about future nickel supplies.

Cinemas in New York are due to open today.